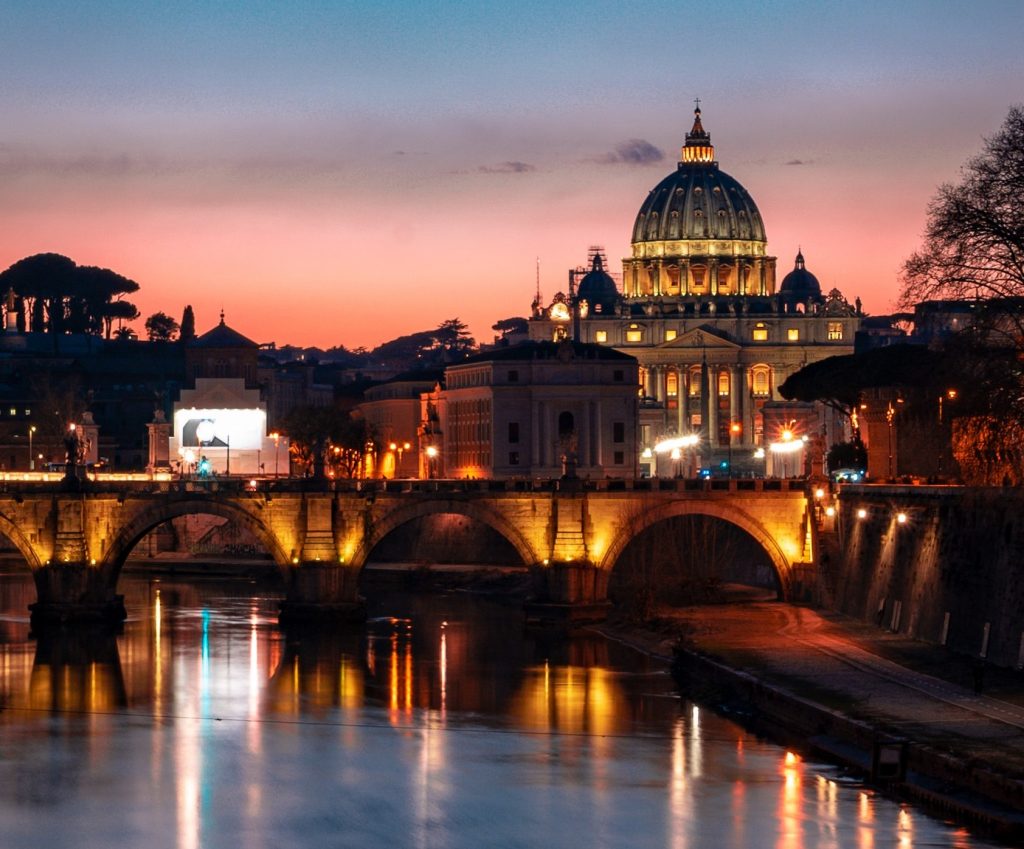 We are excited to announce the first international Writing for Your Life retreat! Led by Tony Jones and Brian Allain, the retreat will include both instruction on the craft and business of writing, and the sights and cuisine of Rome and Florence! Writing assignments associated with Rome and Florence will be included.

We expect registration to open in the near future. Limited seats will be available. Subscribe to our email newsletter for further announcements.

Tony Jones first lived in Rome as an undergrad and has been back to the Eternal City 17 times, including leading several tours. He was a classics major in college and holds a Ph.D. in theology. He’s the author of a dozen books, and he’s currently writing a novel of historical fiction based in the late Roman Empire. For a decade, Tony served as an acquisitions editor for videos and books at a publishing house. 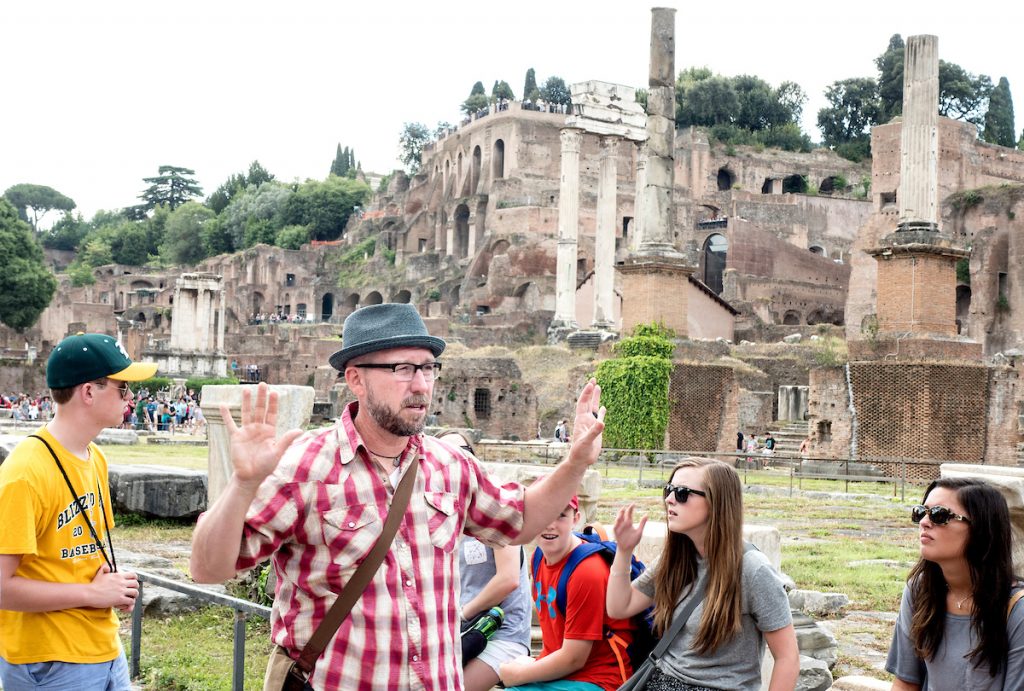 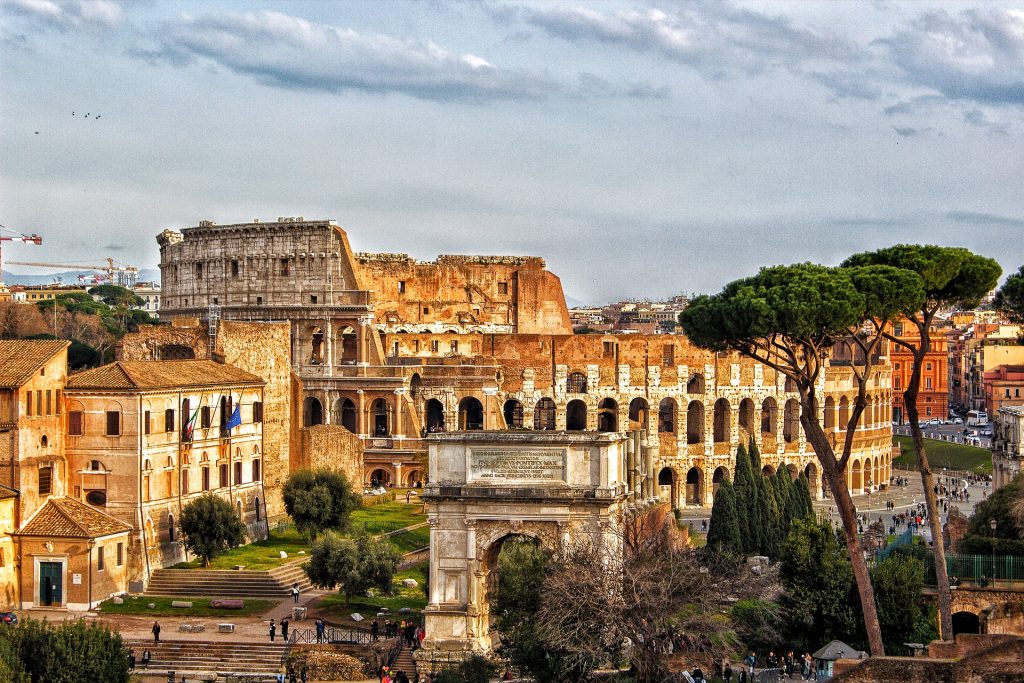