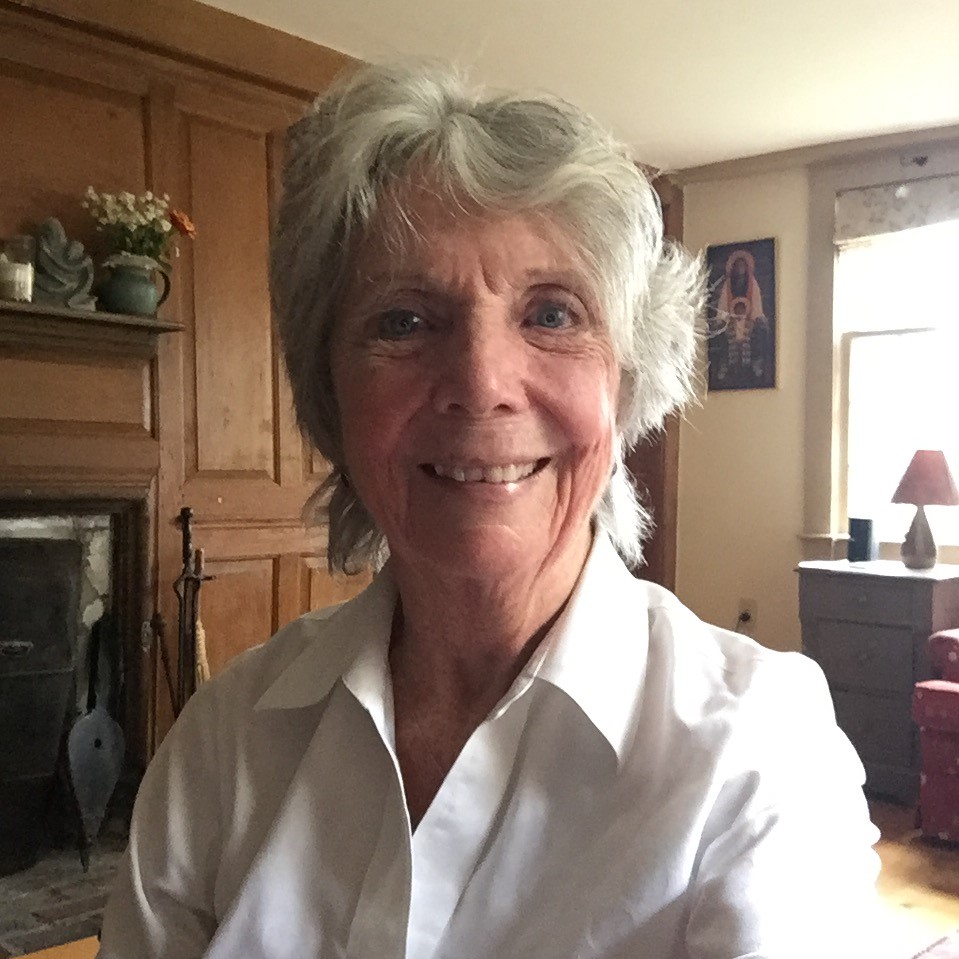 Barbara Braver grew up in Pittsburgh, Pennsylvania where at age 12 she started a one-page weekly newspaper called Neighborhood News.  It lasted for a full summer, to the amusement of several indulgent neighbors. This was the beginning of the writing life. After college graduation she moved to the Boston area, drawn by romantic notions of Emerson, Thoreau and Louisa May Alcott.  Though this might have been an insubstantial motive, she has never been disappointed. By an apparent coincidence she ended up working for the Episcopal Church in the area of communication, first for 11 years as Director of Communication for the Episcopal Diocese of Massachusetts until another coincidence sent her to New York where for 18 years she worked as the communication assistant for the Presiding Bishop of the Episcopal Church. Since retirement she continues writing, editing and leading retreats. Barbara was also Madeleine’s house mate for 12 of the years she lived in NYC.