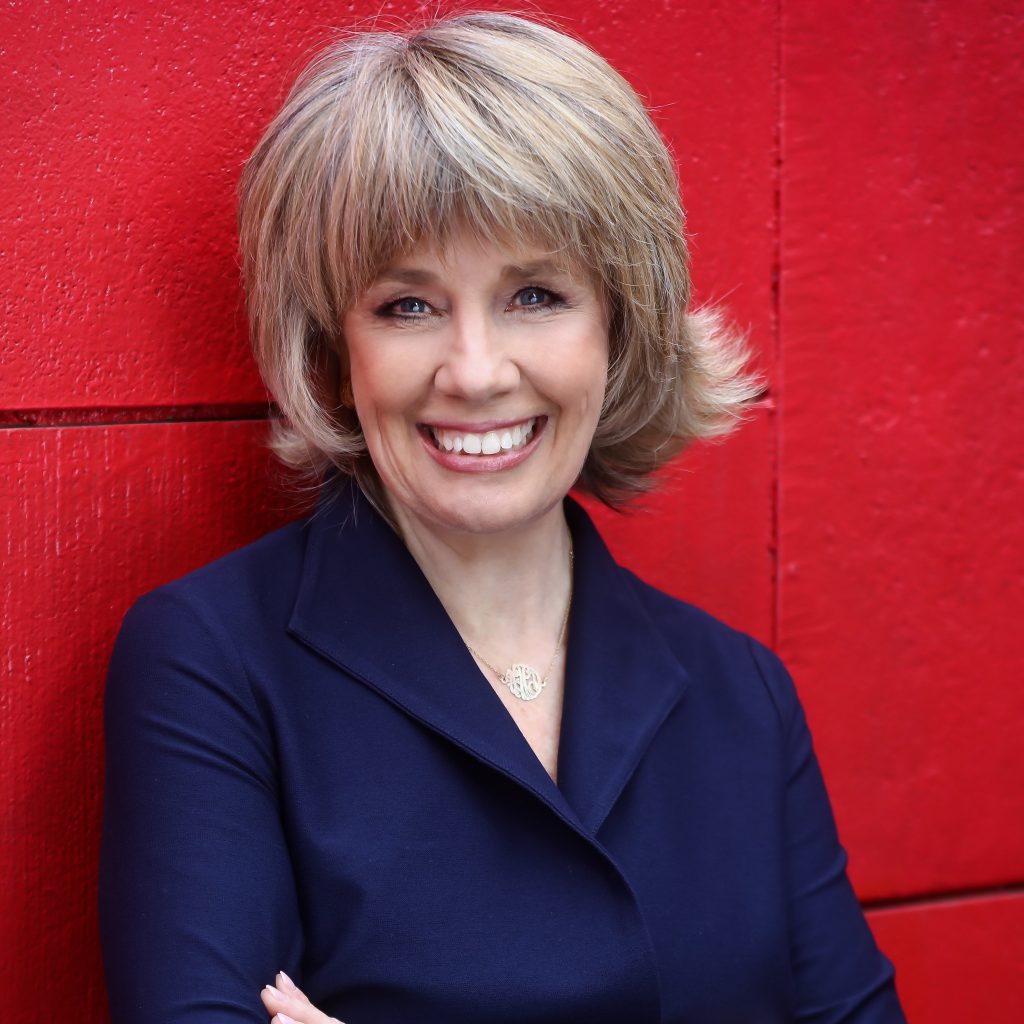 Catherine Hand’s journey with A Wrinkle in Time began when she first read the beloved novel as a young girl, dreaming of one day making it into a major motion picture. Years later, Hand met Madeleine L’Engle, establishing a lifelong friendship and earning L’Engle’s trust as a steward for the film adaptation – an odyssey of perseverance spanning over three decades.

Throughout her career, Catherine has worked with some of the most ground-breaking individuals in both the entertainment industry and the public service sector. Getting her start as a film and television development executive for Norman Lear, Catherine associate produced the Emmy nominated TV special, I Love Liberty, and helped to launch the national nonprofit, People for the American Way. As Vice President of Embassy Pictures, Hand secured the much sought after film rights to A Wrinkle in Time for the company. Hand was later tapped as a development executive at Francis Coppola’s, American Zoetrope.

Committed to bringing A Wrinkle In Time to the screen, Catherine executive produced ABC’s television adaptation of the novel prior to spending the following decade working with Disney to bring the novel to a worldwide theatrical audience.

Catherine has also worked for years in the public service sector. After having produced several large-scale events for national organizations, and garnering a Gracie Award for best public affairs programming in 2009, Hand was recruited by the Obama Administration to serve as a political appointee. She served four years as part of the core leadership team involved in communicating policy and political decision making to millions in the federal workforce.

Catherine’s determination to bring A Wrinkle in Time to the screen has been a bridge between her love of movies and her passion for the public good.