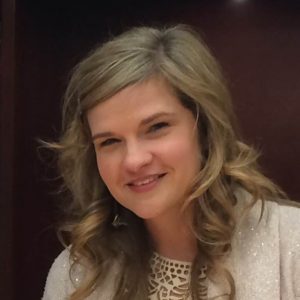 Daisy Hutton is the Vice President and Publisher of Hachette Nashville. Daisy joined Hachette Book Group in late 2019 to oversee publishing for the Hachette Nashville group of imprints, including CenterStreet, FaithWords, and Worthy Publishing. She is a native Mississippian and a graduate of Ole Miss, where she earned her B.A. in French and English Literature. She also holds her M.A. in Comparative Literature from Washington University in St. Louis. Daisy has worked in the publishing industry for more than 20 years, beginning her career at the Georges Borchardt Agency in New York and spending time in at The Perseus Book Group and Harvard Business School Press in Boston. She joined Thomas Nelson in 2008 as VP of International Licensing and was promoted to Fiction Publisher in 2012, overseeing all Fiction publishing under the Thomas Nelson and Zondervan imprints. She became publisher of the W Publishing nonfiction imprint in early 2017. She lives in Nashville with her husband, Matt, and their two sons, Leo and Silas.