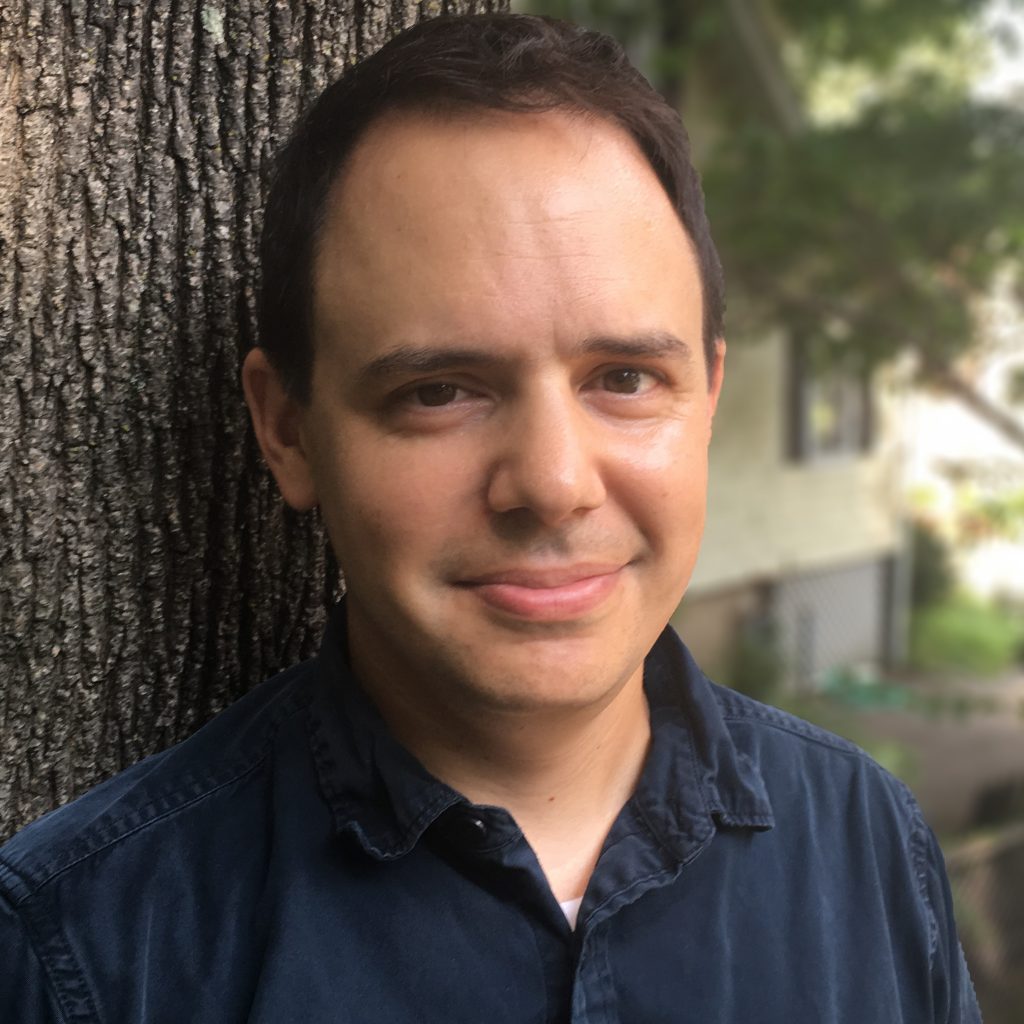 Jason Pizzarello is a NYC-based playwright and Creative Director of Stage Partners, a theatrical licensing house of new plays for young actors and audiences. Stage Partners proudly represents five stage adaptations of A Wrinkle in Time by Madeleine L’Engle, along with an adaptation of her Austin Family story The 24 Days Before Christmas. Jason formerly held positions as Publications Director and Acquisitions Director at Playscripts, Inc. for nearly a decade before co-founding Stage Partners with director Morgan Gould. His own plays have been developed with Soho Rep, HERE Arts Center, Irondale Ensemble, Everyday Inferno, 3LD, and Classic Stage Company. Over 30 of his plays for young actors are published and have been produced in all 50 states and in 22 countries.