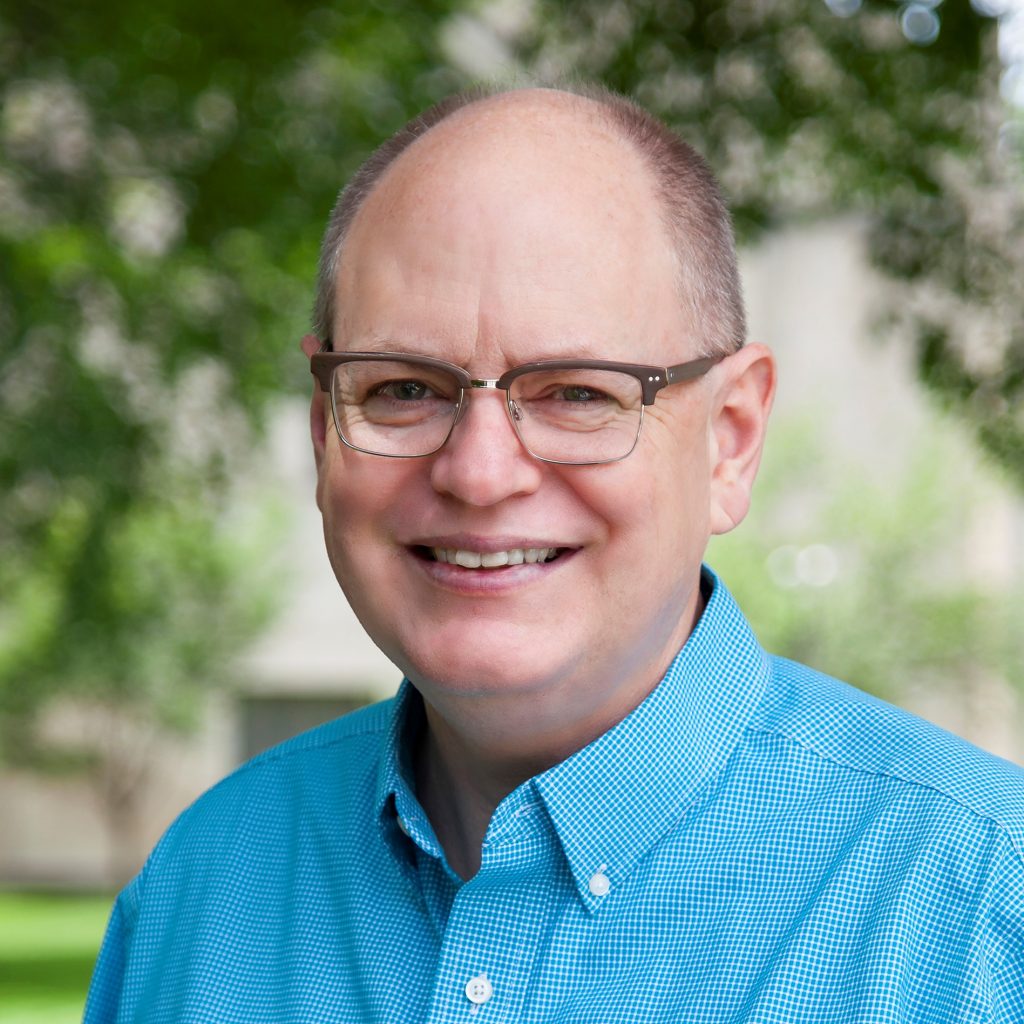 Jeffrey Munroe is the Executive Vice President of Western Theological Seminary and, in addition to being the author of the best-selling book Reading Buechner: Exploring the Work of a Master Memoirist, Novelist, Theologian, and Preacher, is also a poet, blogger, and essayist. His work has appeared in Christianity Today, The Christian Century, US Catholic, and The Reformed Journal. He also claims to be the author of thousands of zippy emails and says he’s the only guy on his block who knows both who played shortstop for the Brooklyn Dodgers in 1949 and the closing lines of Middlemarch.