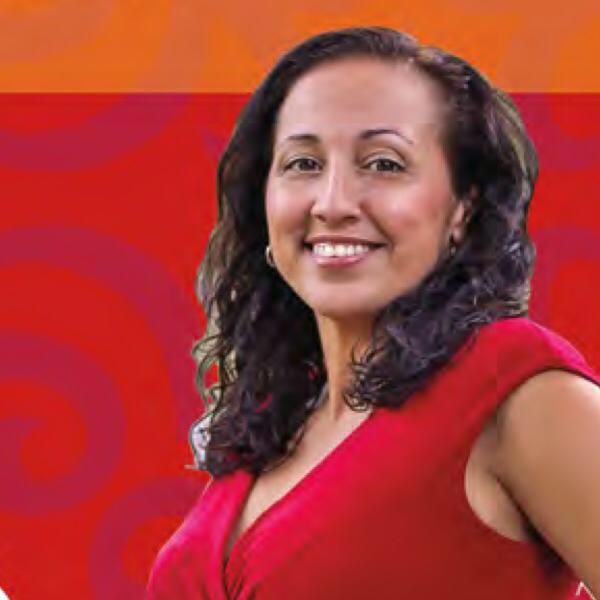 Karen Valentin is a Puerto Rican-American writer who is the award winning author of several books. Her latest memoir, “The Mother God Made Me to Be” (Hachette Book Group 2016) is the winner of ‘The International Latino Book Award’ for Best Family Book.

Her first book The Flavor of Our Faith was published in English and Spanish hard cover editions by Doubleday in October 2005. In 2008 it was re-released in trade paperback by Judson Press entitled The Flavor of Our Hispanic Faith. Her young adult novel The Summer She Learned to Dance (under the trilogy title Hallway Diaries) was published by KimaniTRU (Harlequin) in September 2007. In 2009, JustUs Books/Kensington Publishers released her children’s books What Did Abuela Say? and Block Party.

Karen graduated from Fordham University with a Bachelor of Arts degree in English literature and speaks three languages–English, Spanish and French. When she’s not writing, Karen enjoys freelancing as an artist and creating fun life experiences with her two boys.