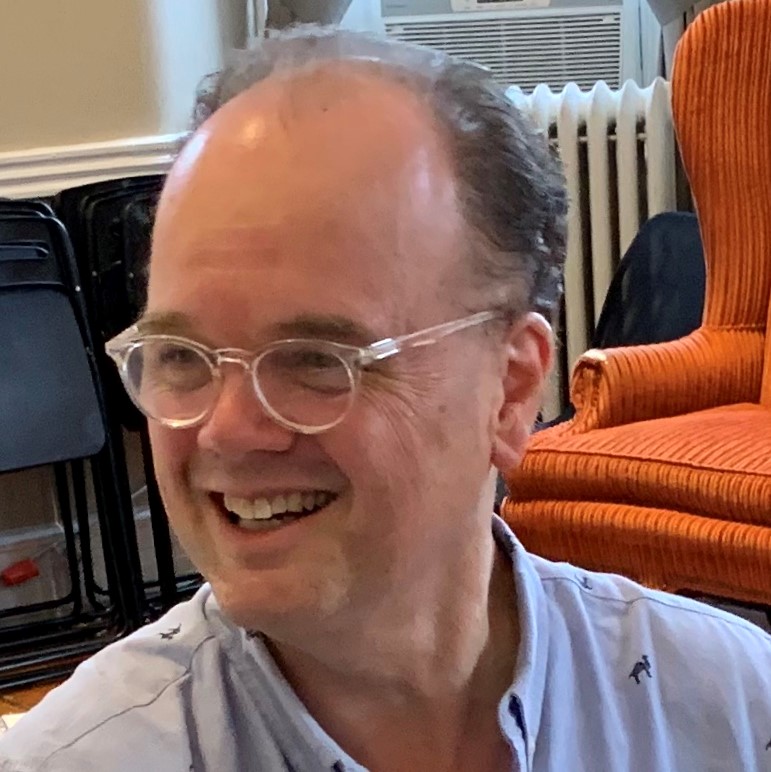 PETER ROYSTON: Peter is the Director of The Music Hall Academy, the performing arts/enrichment program of the historic Tarrytown Music Hall in Tarrytown, NY. A theater educator and writer, Peter is the author of over 50 study guides for Broadway, Off Broadway and regional productions, including a series of lesson plans for the A Wrinkle in Time play adaptations at Stage Partners. Peter wrote the award winning history timeline for Actors’ Equity’s 90th Anniversary, and a resource guide on the artist Al Hirschfeld for the New York City Department of Education. He was also a writer on NYCBOE’s “Blueprint for the Arts” for Theater. Peter is currently working on a theatrical adaptation of Madeleine L’Engle’s A Wind In The Door.