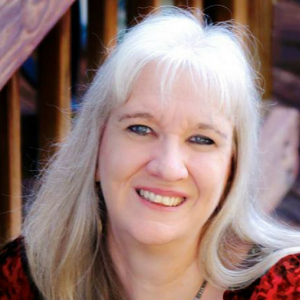 Growing up, Sharon Wilharm was much more interested in books than movies. Then she married a businessman with a degree in broadcast communications, and before she knew what was happening, she was writing, directing, and starring in a feature film. Since that time, she and her husband Fred have produced seven original faith-based feature films including The Good Book, Flowers for Fannie, and Class of ‘91.  Providence (www.providencemovie.com), their last movie, was released as part of the AMC Independent lineup and screened at select theaters across the country, including AMC Empire at Times Square and AMC Orange in L.A.

Sharon’s films have won dozens of festival accolades including four ICVM Crown Awards, Churches Making Movies’ “Film Innovation Award”, and the Box Office Revolution “Audience Choice” award. She and her husband were awarded the 2016 AFA “Shibboleth Award for Visionary Leadership in the Field of Christian Film Making”. They’re currently at work on Summer of ’67 (www.summerof67.com), a Vietnam War love story set to release to theaters November 2018.