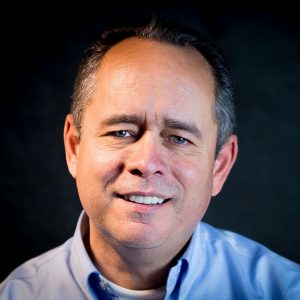 Steven Hutson is a native of Los Angeles, a child of the sixties, and a storyteller almost from birth. After several years of freelance editing and directing a writers’ conference, he branched out as a literary agent in early 2011. He has placed his clients’ works with Dutton, Harlequin, HarperCollins, Tyndale, David C. Cook, Hachette, Writer’s Digest Books, and others. Several clients have won prestigious awards, including a RITA award (Romance Writers of America). Steve lives in the High Desert of Southern California with his wife, Ruth). He speaks frequently at writers’ events across the country and writes an eclectic blog.