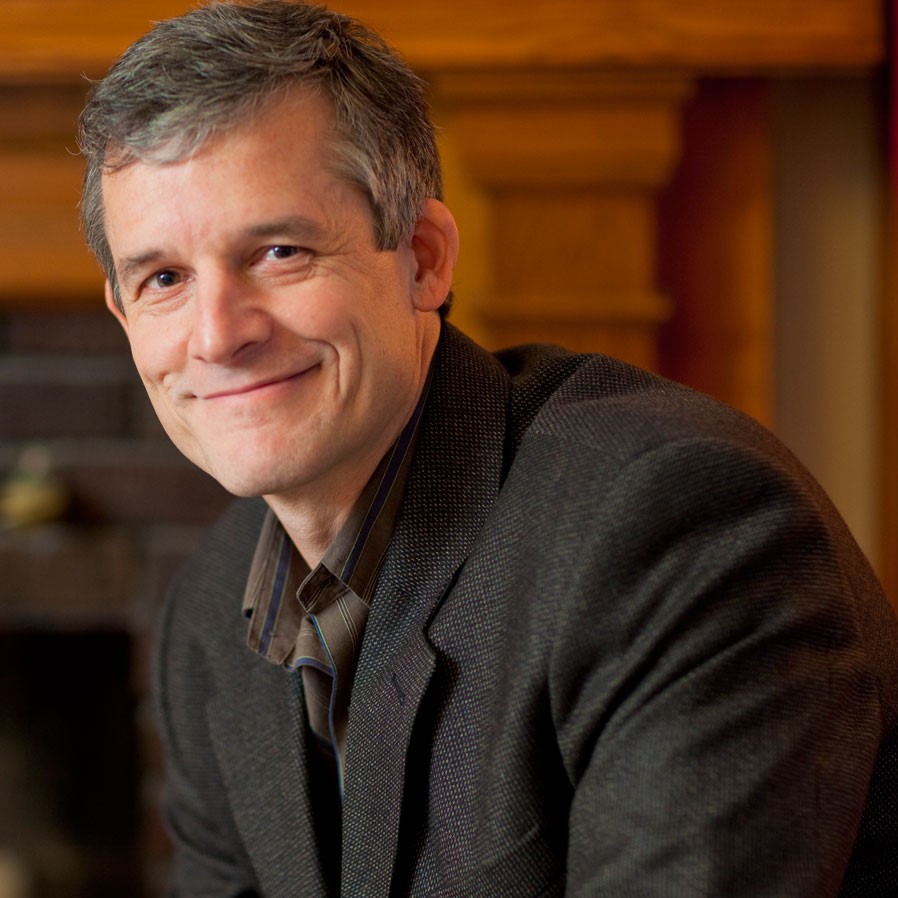 Tim Bascom is the author of five books, including the memoirs Chameleon Days (winner of the Bakeless Prize in Nonfiction) and Running to the Fire (Finalist for the Indiefab Memoir of the Year). The memoirs chronicle years he spent in Ethiopia as the son of missionaries, during the reign of Emperor Selassie and during the Marxist Revolution that overthrew the emperor. In addition, his essays have been published in major anthologies such as Best Creative Nonfiction and Best American Travel Writing.

As a native Kansan, Tim has lived most his life in the prairie region of the U.S. In Climbing Lessons, he draws on the experience of 4 generations of his Midwestern family—with three uncles, two brothers, and two sons. Sometimes, when he is most lucky, he still plays soccer with those grown sons, who love to debate with him.