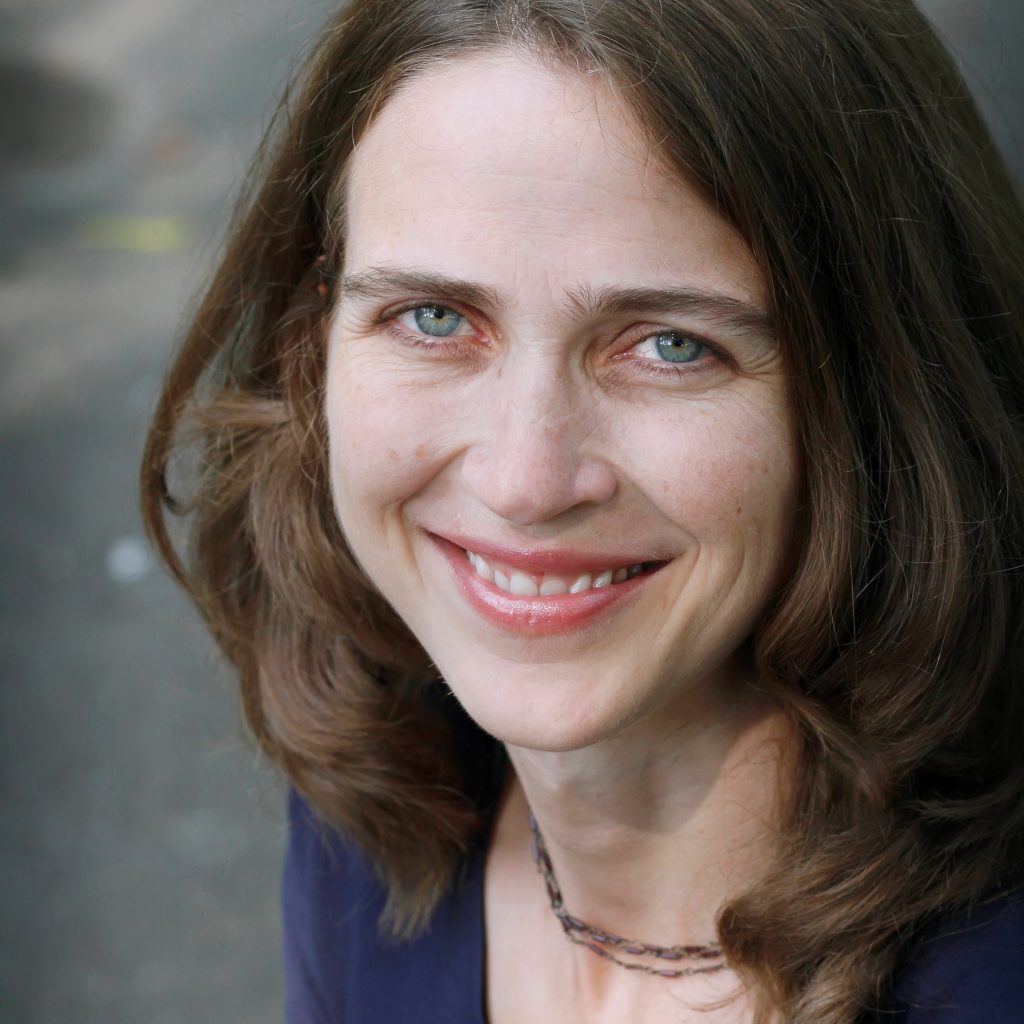 Valerie Weaver-Zercher is a writer and acquisition editor for Broadleaf Books. Her book reviews, op-eds, essays, and features have appeared in the Wall Street Journal, Los Angeles Times, Chicago Tribune, Salon, Los Angeles Review of Books, Orion, Christian Science Monitor, Publishers Weekly, Brain, Child, Christian Century, and Sojourners, among other venues. She is the author of Thrill of the Chaste: The Allure of Amish Romance Novels (Johns Hopkins, 2013), and her writing has been nominated for and received special mention for a Pushcart Prize. She is a regular book reviewer for the Christian Century, and books she has edited have received starred reviews in Publishers Weekly and Christianity Today Book Awards. Valerie and her husband and sons live in central Pennsylvania. Connect with her at www.vweaver-zercher.com.