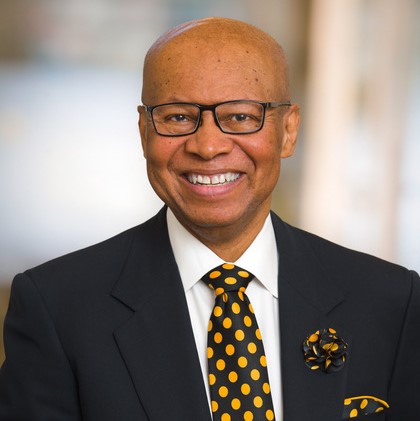 Willard Walden Christopher Ashley, Sr. is the Vice President of Community Relations, Director of the Center for Clergy Care and Associate Professor of Practical Theology at New Brunswick Theological Seminary (NBTS). July 2012 Ashley was granted tenure and appointed by President Gregg Mast as the first African American Dean of the Seminary in the 225-year history of the seminary. He held this position for five and a half years. As the CEO of Dr. Willard Ashley, Sr., LLC, Montclair, New Jersey, Ashley conducts seminars, counseling, and coaching. Ashley is the founder and senior pastor of the Abundant Joy Community Church, Jersey City, New Jersey. Reverend Ashley has served as a pastor for over 36 years at various congregations. He is on the board of Andover Newton Seminary at Yale Divinity School, Vice Chair, Bergen County Human Relations Commission, New Jersey State Certified, and a Nationally Certified Psychoanalyst. Dr. Ashley has published numerous books and chapters. His latest book is due out this fall on Judson Press, Rules for 21st Century Radicals. Dr. Ashley has taught numerous graduate and certificate courses. Willard Ashley is the co-chair of the Anti-Racism Coalition of Faith, Ethical and Spiritual Communities, under the umbrella of the People’s Institute for Survival and Beyond.

Willard Ashley had an impressive media presence, which included: hosting a weekly program on Black Entertainment Television (BET) and a regular on the radio in New York City. Ashley was also the staff psychotherapist at The Riverside Church, New York City. Dr. Ashley works with senior-level executives and law firm partners as an executive coach. Following the tragic events of 9/11, Willard Ashley designed and implemented the “Care for the Caregivers Interfaith Project, A Ministry of the Council of Churches of the City of New York. Memberships include the National Association for the Advancement of Psychoanalysis, the American Association of Marriage Family Therapists, and the American Group Psychotherapy Association. Find Ashley listed in Who’s Who in America and Who’s Who in the World. He is a lifelong NY Yankees fan.