I was recently asked if an author should publish without an agent. The quick answer to this is no! But, like most questions, there are multiple things to consider when making this decision.
Taking a step back, most of the major trade publishing houses actually don’t accept unsolicited manuscripts or proposals in the first place. With that in mind, you’re going to need an agent who has existing relationships with the right publishing houses and editors who acquire in your genre to even have your book idea considered.
In the unlikely event that a publishing house does accept unsolicited proposals, you still might be better off with agent representation for a variety of reasons:

• Without an agent, you won’t have a third party looking out for your best interests and it puts you as the author in the seat of negotiator, rather than allowing you to keep your focus on the craft of writing and nurturing your relationship with your editor.

• Unless you are business and contract savvy, you’ll want an agent who understands the legal and contractual ins and outs of publishing so you don’t end up in a less than favorable position.

• If you’ve never published before and don’t have experience with the publishing process, you’ll want someone on your team who is willing to explain things to you and can foresee where you’ll need guidance and assistance in the process.

• While it would be nice to believe that a publishing house would never take advantage of an author who doesn’t have representation, the reality is that you will most likely not receive as good of a deal as your agented peer.

I’ve talked with a few authors during my history in publishing who have been fortunate enough to get book deals without an agent because they either had a personal connection or were approached directly by a publisher. But most of them look back on that experience and wish they had obtained representation before signing their contract. So how do you get an agent? Here’s a good place to start. 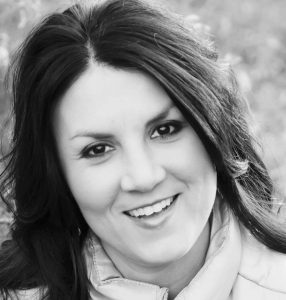