The Jury of Twelve 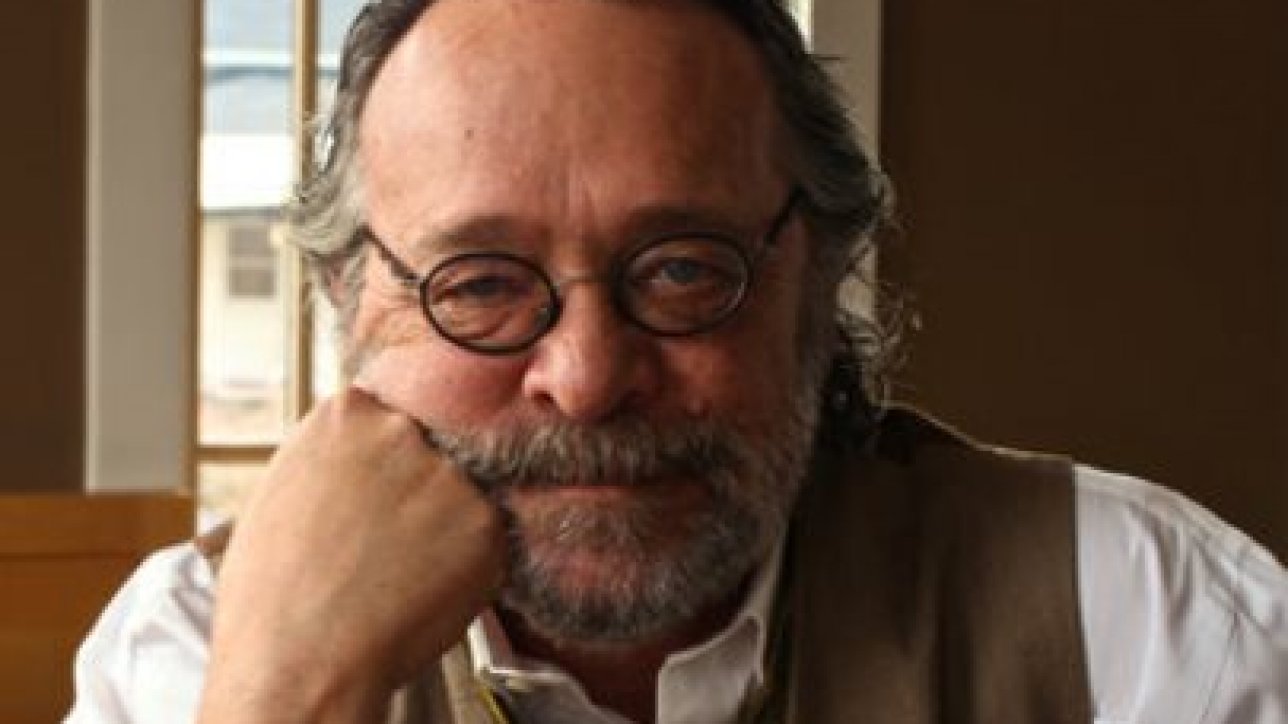 While I wandered my way through my favorite sections of my favorite bookstore one evening, a voice over the public-address system announced that the acclaimed southern novelist Doris Betts was about to read from and answer questions about her new book. I confess to knowing little about her or her work. But the woman to whom I am married and her book club friends—a dozen or so of the smartest women I have ever known, by the way—rave about her. So I wandered over to the place where famous writers read in the hope this not-nearly-as-famous writer might learn a new trick to make him better at the craft.

After Ms. Betts read from her book, she took questions from the audience. Most of the questions were about characters and plot lines from previous books, questions asked by people who had been reading her novels for years. I kept listening because she was such a delight to listen to.

At some point I began to lose concentration. Probably I was surreptitiously glancing around the store to see if any of my books happened to be visible on the shelves, hoping that maybe even one or two might be face out, and so I did not hear the next question. But Ms. Betts’s answer came to me as clear as a bell. And a door of some sort opened for me.

Ms. Betts said that when she writes, she writes for a jury of twelve. It was an entirely new notion for me. She went on to say that some of the same people are always in the jury. At least one of her parents is always there, because she wants to please them. Permanent seats are marked for an old friend or two as well. She fills the remainder of the seats in the jury with specific people she wants to hear this particular story—a neighbor, a friend, a teacher, another writer, a reader who wrote her a letter, a character from a previous novel who was modeled after someone she knows. Then she writes the book to them and for them. Maybe even at them on some days, if I may bear witness from my own experience.

– from “Dancing on the Head of a Pen” by Robert Benson